Accommodation
You are here:
Holiday in the centre of South Tyrol   -
Gourmet and culture   -
Castles and fortressses in the Eisack Valley Castles in the Isarco Valley

Journey through the Middle Ages in the Valley of Trails

Emperors and kings, commercial travelers, pilgrims, artists and poets have traveled for centuries across the lowest Alpine pass, called the Brenner Route, through the Isarco Valley and into the south. The Brenner Route thus became one of the most important trade routes between North and South, and the cities on the Isarco River flourished as a result. Even today, mighty castles and fortresses in the Isarco Valley attest to the presence of important and enigmatic figures from the nobility, clergy and bourgeoisie: these include the well-preserved Rodenegg Castle, the Renaissance-style Wolfsthurn Castle, which is home today to the South Tyrol Museum of Hunting and Fishing, and the newly renovated Franzensfeste Fortress.

Castles and ruins are an essential part of the Isarco Valley’s cultural landscape. Hiking or biking along the Brennero/Brenner–Bolzano/Bozen Bike Route is a wonderful way to see these stately bastions. Strongholds such as Sprechenstein or Trostburg, the ancestral castle of Oswald von Wolkenstein, are perched high atop hills and rocky outcrops; others, like Reifenstein Castle and Velthurns Castle, are situated magnificently amidst an Alpine world of mountains. 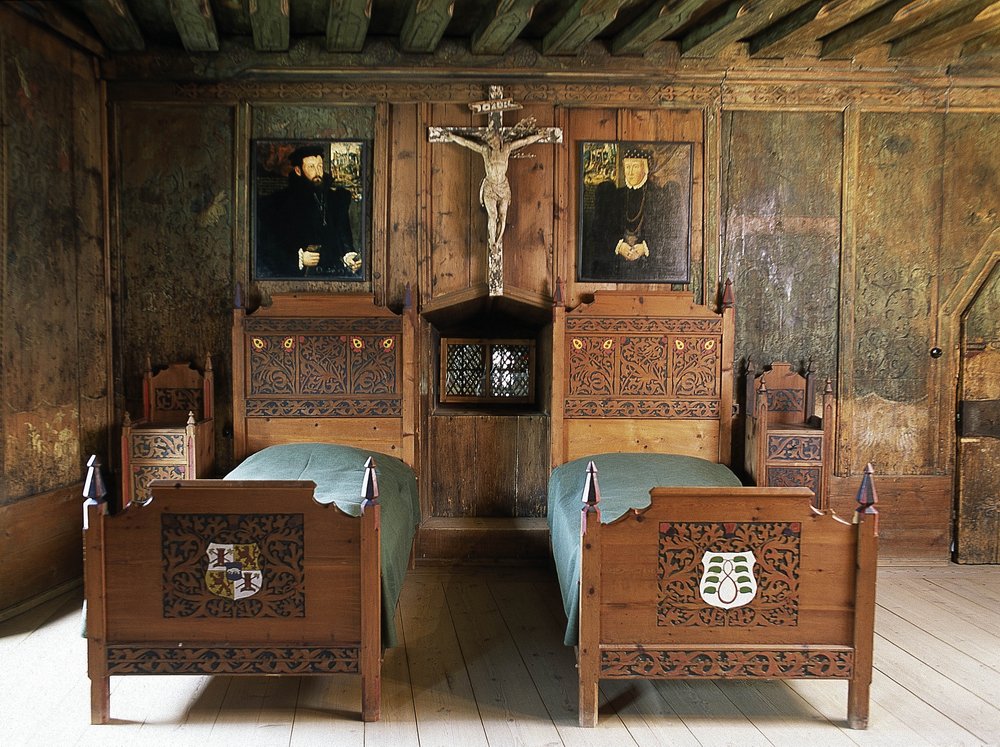 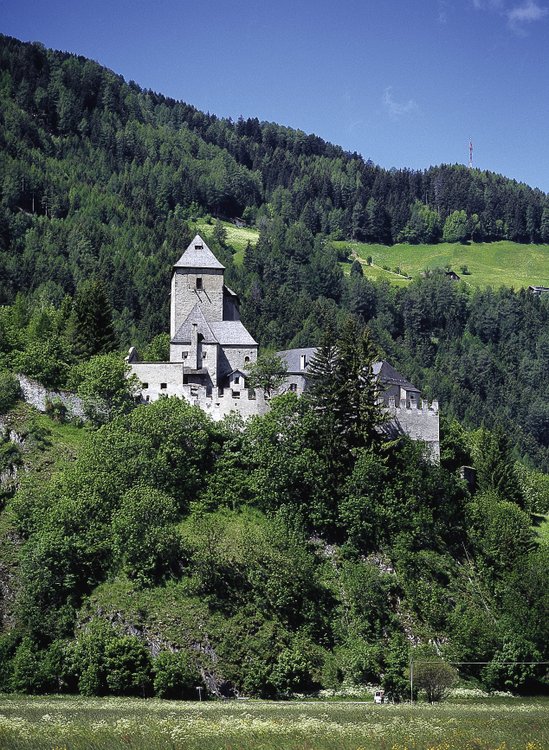